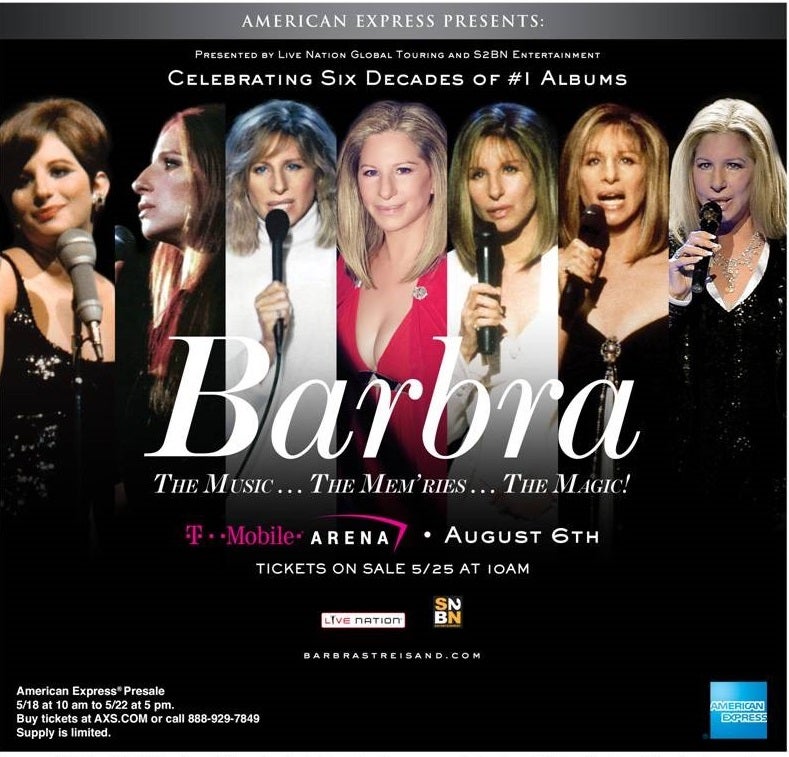 1960s: In 1963, Babs blew our socks off with her debut album The Barbra Streisand Album and won her first GRAMMY Awards including “Album of the Year” and “Best Female Vocal Performance”

1970s: Playing the vibrant and beautiful young Fanny Brice in “Funny Girl,” the insanely talented Barbra Streisand won her first Academy Award in 1969 and a Golden Globe in 1970 for the “Best Actress in a Leading Role”

1980s: In 1986, the philanthropist founded The Streisand Foundation that has donated over $25 million to noteworthy causes over the last six decades.

1990s: The musical legend announced her first public concert appearance in 27 years in September 1993. What began as a two-night New Year’s event at MGM Grand in Las Vegas eventually led to a multi-city tour in the summer of 1994.

2000s: In 2008, she received one of the highest American honors, receiving the Kennedy Center Honors for her lifetime of contributions to the American culture.

2010s: The icon’s latest album, Partners, opened at No. 1 on the Billboard chart in 2014 giving her the title of the only act to reach No. 1 on the chart in each of the last six decades starting in 1964, when “People,” her fourth album, made it to the top.

Tickets starting at $99 (not including applicable service fees) are available for purchase online at www.t-mobilearena.com or by calling the AXS Call Center at 888.929.7849. 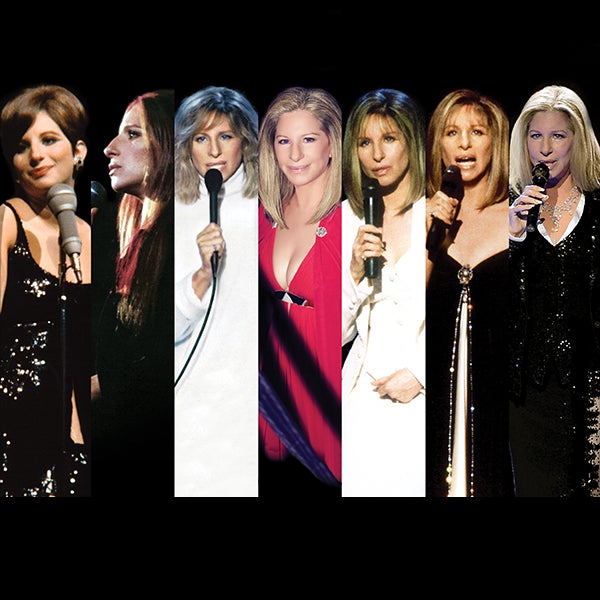