Keith Urban has long been hailed as one of the industry’s best live performers who has always given his fans, old and new alike, electrifying and unpredictable shows with eye-popping production and a set list that is saturated with many of his 19 No. 1 songs.  Electrifying and emotional, face-paced and inclusive, Urban’s concerts are an explosive experience, a roller coaster ride that numerous critics have called “concert events not to be missed."

“I’m seriously chomping at the bit to kick off this tour,” said Urban.  “We’ll be playing a lot of new music from ripCORD, all new production, new cities where we’ve never played …and Brett Eldredge and Maren Morris?  It’s gonna be potent and unbridled!!!”

“I was a Keith Urban fan long before I ever got this music thing going,” said Eldredge.  “He is an absolute powerhouse on stage - unlike anyone I've ever seen and to top it all off, one of the most down to earth people I know! The ripcord tour is gonna be on fire! Get ready!”

"When I was asked to join Keith on tour, I was floored,” said Morris.  “I've personally been a fan of his for as long as I can remember. This is my first tour at this level, and I can't think of a more respected writer, artist, and musician to join for it. It's going to be an absolute blast!"

Urban’s ‘ripCORD World Tour 2016’ will debut on the heels of his soon to be released eighth studio album release of the same name, which has already produced two singles – his Grammy nominated, 19th No. 1 song, “John Cougar, John Deere, John 3:16” and its second single “Break On Me.”  It is the follow-up to Urban’s groundbreaking release FUSE, his fourth #1 album, that marked the first time in history that a male Country artist had debuted atop the all-genre charts in the U.S., Canada and Australia

Brett Eldredge’s current single, “Drunk On Your Love” is the second single from his recently released sophomore album Illinois and is currently nearing Top 20. Illinois debuted at No. 1 on the Billboard Country Albums Chart and No. 3 on the Billboard top 200 Chart and has already produced the No. 1 single “Lose My Mind.” The 2014 CMA New Artist of the Year co-wrote and co-produced every song on the 12 set disc, which follows on the heels of his 2013 debut album Bring You Back. That album spawned three consecutive #1 singles including the Platinum-certified “Don’t Ya,” the Gold-certified “Beat of the Music,” which was the most played country song of 2014, and the Gold-certified “Mean To Me.” Known for his world-class vocals, Eldredge has performed his songs on nearly every major television show in the country, and recently wrapped his first headline tour, CMT on Tour: Brett Eldredge & Thomas Rhett — Suits & Boots.

25 year-old Columbia Nashville singer/songwriter Maren Morris has quickly established herself in Nashville’s music community with songwriting and vocal styling’s that reflect her country, folk and pop influences, with Rolling Stone Country touting her “a stellar solo artist in her own right.”  Songs from her self-titled EP, have been critically received and just two weeks after its release surpassed 5.5 million streams, with 3 songs hitting Spotify's US and Global "Viral 50" chart, zipping to #1 on Billboard’s Heat Seeker Album Chart. The Texas native was named one of CMT’s Next Women of Country, a VEVO Discover Artist, a SiriusXM “Artist To Watch in 2016,” and one of Rolling Stone Country’s “10 New Country Artists You Need To Know.” 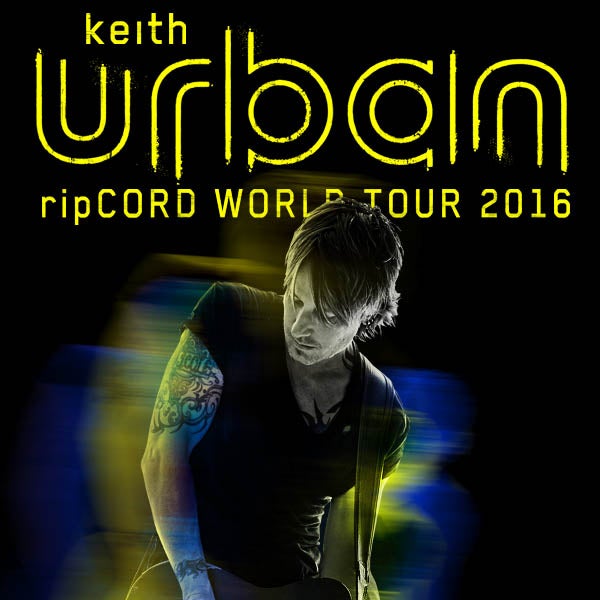