An Evening with Michael Bublé

An Evening with Michael Bublé

The tour will begin in Tampa, Florida on February 13 and will include stops at Madison Square Garden in NYC on February 20 and LA’s Staples Center on April 2. This past August, Bublé returned to the stage in Dublin, London and Sydney after a lengthy absence for shows where he performed for over 150,000 fans. He has already completed five sold-out world tours, won four GRAMMY Awards and sold over 60 million records over the course of his extraordinary career.

“This is a man who holds the audience in the palm of his hand. His soaring vocals absolutely knock it out of the park.”
- SYDNEY MORNING HERALD

“Bublé got down to the business of wrapping his golden tonsils around some of the most iconic songs of pop history.”
-DAILY TELEGRAPH 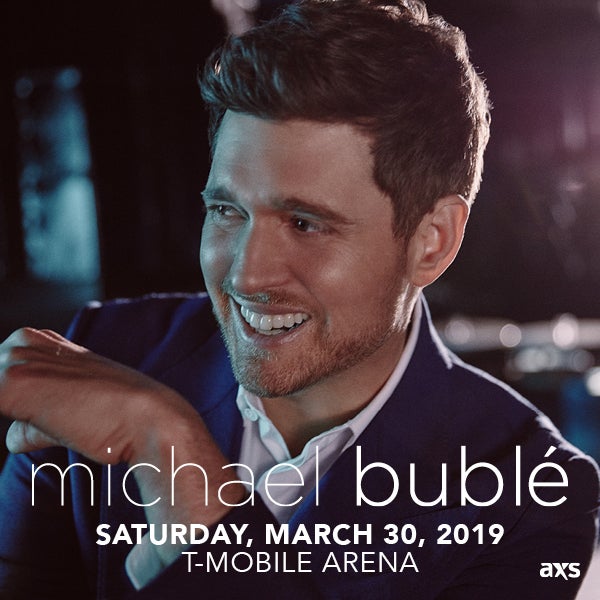