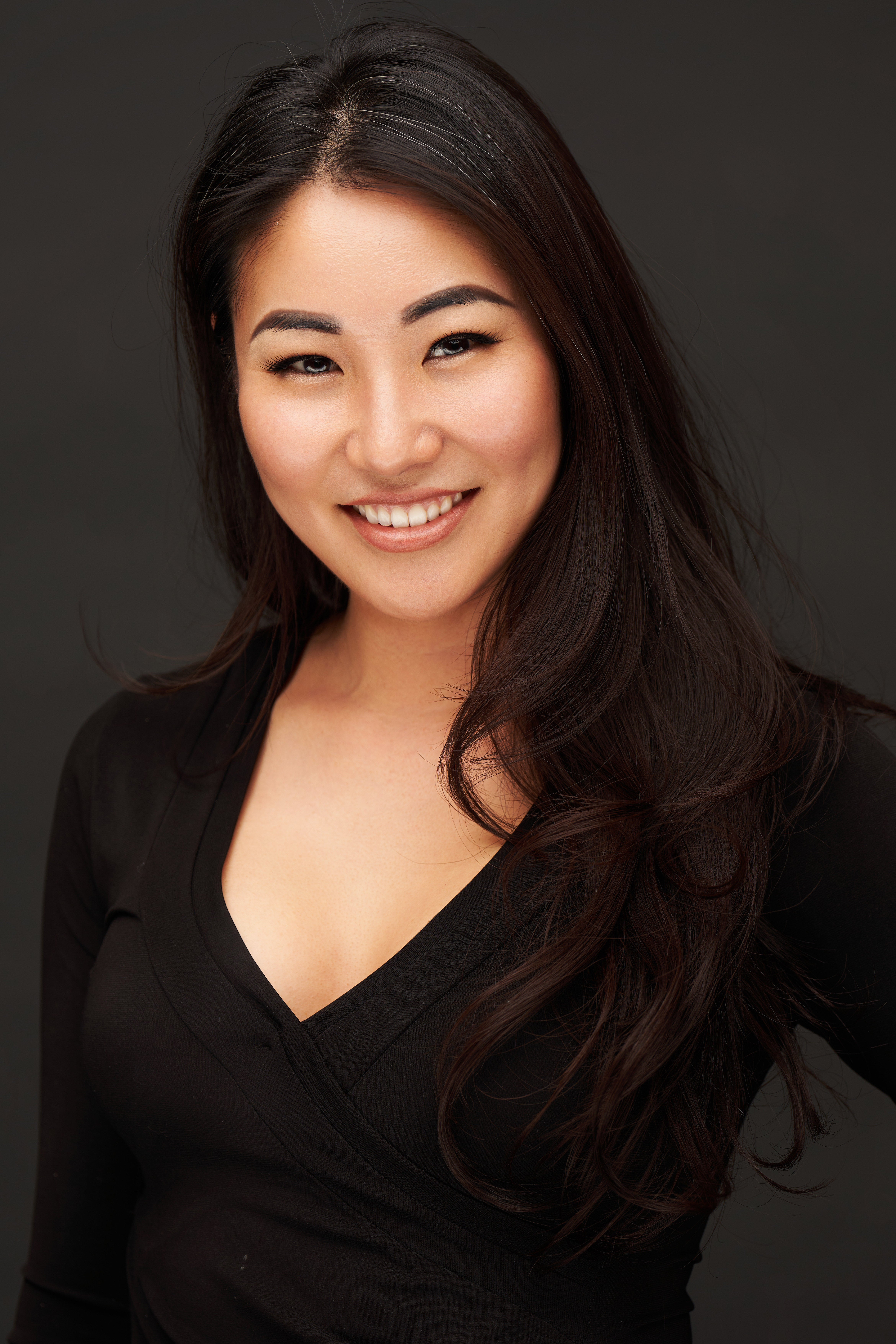 Sally Bae oversees all revenue generation for T-Mobile Arena as well as the MGM Grand Garden Arena. Bae’s primary focus will be on securing and managing high revenue, long-term partners for both marquee venues including naming rights, founding partners, venue partners, and premium inventory such as Bunker Suites, Loge Boxes, Terrace Tables and Club Seats. Additionally, Bae will continue to oversee business development and growth for both properties.

A seasoned sales executive, Bae brings a wealth knowledge and experience to her work on behalf of T-Mobile Arena and MGM Grand Garden Arena. Bae began her career with AEG nine years ago as the second hire for T-Mobile Arena, which officially opened its doors in 2016. She started out at the Las Vegas showplace as the director of premium and service, and was quickly promoted to vice president, after having helped successfully sell out all premium seating inventory for T-Mobile Arena in its first year of being open to the public. Since then, Bae and her team have gone on to exceeded annual budgets year after year on behalf of the award-winning arena.